A Salesman who knows what everyone wants, and how to get their money

Hindrances
Greedy (minor)
Quirk (minor) – In any altercation, J. B. always tries to distract for hit below the belt, even if that’s not the best tatic
Wanted (major) – Due to various acts of fraud, including but not limited to mail tampering and counterfeiting, J. B. is wanted in most major cities east of the Mississippi.

Major Phobia – After an encounter with “Max” the frankenstein-esque monster from the manor in Purity, Plisken is now has a big fear of surgeons and surgery.

Gear
A horse named Tincture
A saddle and saddle bags
A Colt Peacemaker, 50 rounds, and a quick-draw holster
A Bowie knife
Clothes including:

“Whelp…good thing I’ve decided for a change a scenery.” J.B. mumbled to himself as he pulled down the poster on the train station.
The poster included a sketch of his likeness, some “crimes” he was accused of (but, seriously, if they were willing to give him thier money, how was that a crime?), a reward (“Really? That cheap? That’s basically an insult”), and a name. The name belonged to him, and a good number of people knew him by that name, but it wasn’t his name.
He went to small cafe next to the station, and sat down to plan what he his next move would be. He smiled, and made the correct small talk to the pretty waitress. He knew when to pause for emphasis, when to stammer a bit, when to double back on what he said. He had learned a long time ago that a pretty face, and saying what people wanted to hear got you a lot in life…as long as you knew when to quit. In the long term, it meant there were a lot of places he couldn’t go. In the short, it meant he knew he was going to have a free lunch today.
He started a list in his head. “New York? Nope, the whole fake mob and racketerring thing. Boston? The whole mail order scam thing. D.C.? The issues with the senators and their wives. Chicago? That counterfiet laundering scheme with Filmore.”
He countinue to go through more cities, and came up with reasons not to go there. And now, here was Philidelphia, and he had to leave because that harlot had given him all that money from her husband. How was he supposed to know she was married to a D.A.? He laid low for a couple days for the heat to die down, but now, if the poster was any indication, was the time to get out.
He couldn’t go back to any big northern city without getting into trouble far too soon. He didn’t fancy going south, and trying to navigate the ongoing war. That pretty much left him West. He wasn’t too keen on the idea at first, but after thinking about it, it grew on him. There were lots of people out that way, and many of them had money to hand out to folk like him. On the upside, no one knew him out there, and they would have a hard time finding him after he left. His mind made up, he got up and left.
He used some of the money on him, and bought a ticket to St. Louis. He’d figure out the rest when he’d get there.
After all, with charisma like his, who needed long term plans? 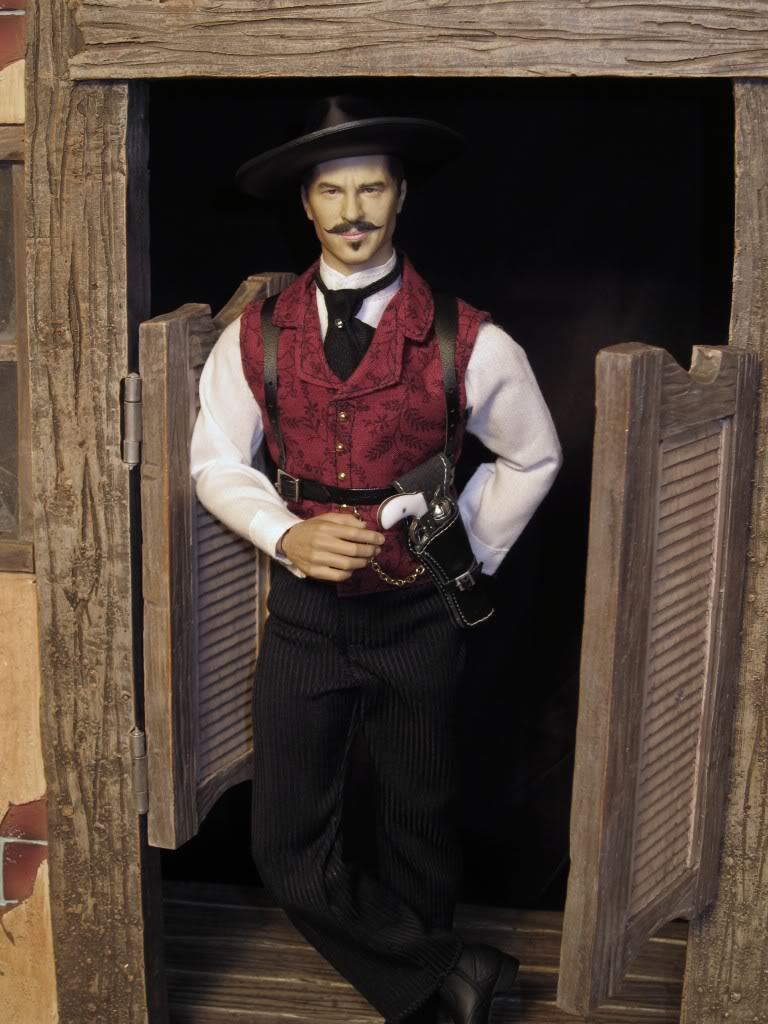