This is an amazing invention that launches a grenade that causes confusion for all enemies that are within the blast radius. An explosive loud noise like no other, tends to confuse and terrify most evil-doers throughout the Weird West. Range: Smarts x2 (20)

Arthur Linus Lynchwood Jr. was born in the foothills of Tennessee where he grew up on his family’s farm. Life was hard for the Lynchwood family since farming was harder in the hills and Arthur’s father got the reputation for indulging in the fairs of the local budding moonshine trade. As a young man, Arthur saw the railroad come to his town in support of new local mining operations which signalled the hope for providence in his future and proved to be a turning point for the young man as he became infatuated with modern machines. As soon as he was able, Arthur left town for Richmond, Virginia where he could study science and engineering. After college, Arthur became the principal engineer and inventor at the American Corporation for Mechanical Engineering (later known as ACME) where he earned the nickname ‘Doc’ for being able to come up with and fix gadgets designed to make everyday life better. Upon hearing of ‘ghost rock’ and the looming prospect of war, Arthur moved west hoping to unlock the mysteries of the ‘ghost rock’ and dodge the war moving into his homeland. Once in the west, Arthur received a telegraph that his father was killed in a drunken stupor while trying to steal railroad spikes. Ashamed for carrying the same name as his father and disgrace that it bestowed upon his family, he decided that from that point on he would be known as Doc Linus Lynchwood and he would never look back to his former life. Now Doc spends his days tinkering with ghost rock and building infernal devices for the people of the Weird West. 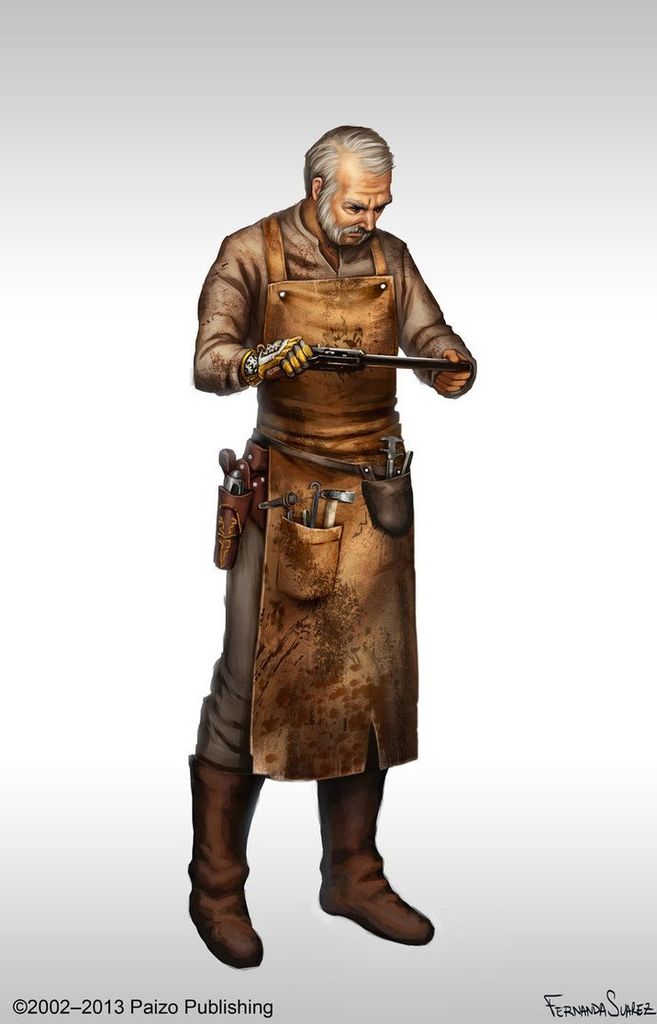