Before becoming the owner and operator of his own Saloon, Viktor was Chief of the Ship for the Alexander Nevsky, a Russian frigate which was the flagship for Russia’s Atlantic fleet during the American Civil War. While at anchor in Washington D.C., Viktor received troubling news from home regarding his fiancee’. Shortly after being given land as a newly emancipated serf, his fiancee’, Yulia, and her father were found dead in their cottage. No one was ever brought up on charges, though most in the village suspected it was the work of the former landowner. Upon hearing of Yulia’s death, Viktor abandoned his post on board the Alexander, and made his way deeper into America with a modest amount of money he’d earned as an officer. His superior, Lieutenant Antonov Dminsk, was furious over this betrayal, and was given leave by the Captain Federovsky to take a few men and bring Viktor to justice. Having narrowly escaped Dminsk on two occasions, Viktor made his way West, where he hoped he could put his past behind him, for good. 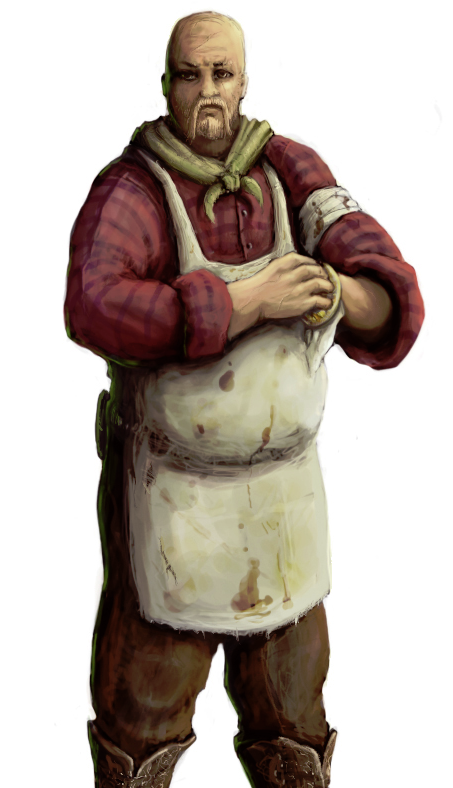